Sivakumar holds the Wayne J. Holman Chair and is a professor in the School of Electrical and Computer Engineering at Georgia Tech. He leads the Georgia Tech Networking and Mobile Computing (GNAN) Research Group, where he and his students do research in the areas of wireless networking and mobile computing. Previously, he served as the Founding Director of CREATE-X, a Georgia Tech initiative to instill entrepreneurial confidence in its students, as the Co-Founder and CTO for StarMobile, Inc. (now PowWow Mobile) between 2012 and 2016, as a Technologist for EMC Corporation between 2011 and 2012, as the Founder and CTO of Asankya, Inc. (now EMC), between 2004 and 2011, and as a Technologist for EG Technology, Inc. (now Arris), between 2001 and 2004.

Sivakumar received his Ph.D. and M.S. degrees in Computer Science from University of Illinois at Urbana-Champaign in 2000 and 1998 respectively, and his B.E. degree in Computer Science from Anna University (Chennai) in 1996. He is a Fellow of the IEEE and recipient of the Georgia Tech Curriculum Innovation Award (co-recipient, 2019), the School of Electrical and Computer Engineering’s Distinguished Faculty Achievement Award (2016), and the Georgia Tech Research Innovation Award (2015). He is the recipient of several other teaching and research awards including five best-paper awards. He is also the recipient of several awards at the University of Illinois, Urbana-Champaign including the David J. Kuck Best Doctoral Dissertation Award from the Department of Computer Science (2001), the Poppelbaum Award for Excellence in Creative Research and Academic Merit from the Department of Computer Science (2000), the Mavis Memorial Award Scholarship for Excellence in Teaching and Research from the College of Engineering (1999), and the David J. Kuck Best Masters Thesis Award from the Department of Computer Science (1998). He received the University Gold Medal from Anna University in 1996. 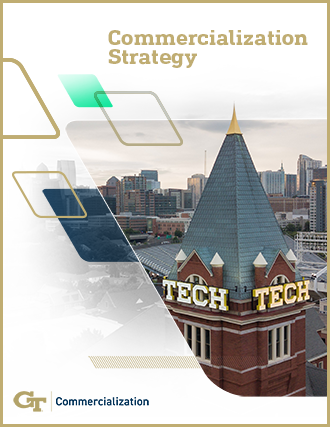